Italy at the Apex World Championships final with Reply Totem 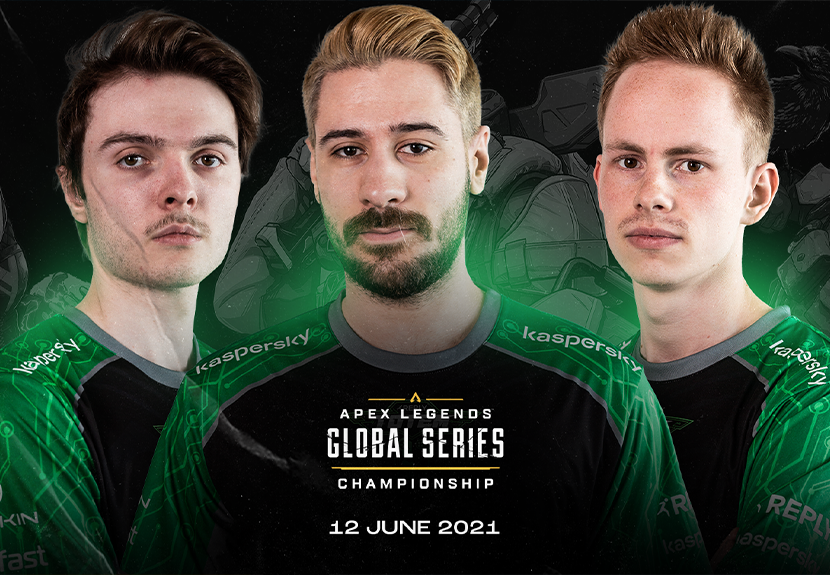 The Group Stage of the Apex Legends Global Series Championship 2021 is currently taking place. The best 20 teams will enter the finals and will have the opportunity to compete for a prize pool of over two and a half million dollars. Yesterday, 5 June 2021, the group stage for the EMEA region (Europe, Middle East and Africa) ended, which saw Reply Totem, an all-Italian reality, emerge as the winner from its group. The team, made up of an Italian, Denis “ShRp” Fratantonio, and two French players, Johan “JSavageW” Wilbrenninck and Nicolas “Amaazz” Sageot, finished the group stage in first place in their group and fourth in the overall standings. These standings were drawn up on the basis of the score obtained by each team in the group stage phase, where Reply Totem was preceded only by NEW Esports, Alliance and Gambit. In addition to this, the three-day-long Group Stage saw the Italian team place first in every single day despite facing different groups of ten teams on each playday. Thanks to their hard work and their extraordinary performance Reply Totem will thus participate in the very finals of June 12th as seed, allowing them to start with a 7-point advantage. A great achievement also for Italy since Reply Totem is the only Italian organization that will take part in the final phase of the ALGS Champsionship 2021, which sees the strongest teams on the circuit compete for the title of the strongest team in the world. 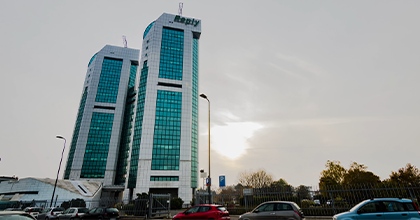