Prepare your Loadouts: BBlade is a new Reply Totem player!

Nicolò Maggi, aka “BBlade”, is ready to be the next great protagonist of the black-and-green 2023. 22 years old, originally from Vicenza, Nicolò is one of the hottest names on the national and international Call of Duty: Warzone scene.

After the exciting Brawl Stars announcement Reply Totem will not stop, ready to continue its early 2023 campaign with another phenomenal addition to the team. BBlade will initiate and start off the new “Warzone” game area, a fresh development in terms of both competitive gaming and content for Totem.

Nicolò currently holds the title of World Series Champion for both Solo and Trio modes, trophies that have earned him a prize pool of over $100,000. A real star who stands as symbol of the team’s intentions for the new year: the desire to reconfirm Totem at the top of Italy, but above all the goal of being main actor on a global scale with yet another game title after the successes gained on Brawl Stars, FIFA and Apex Legends. BBlade will immediately be involved in the first part of the year with a LAN in Dubai, where he will compete for a $250,000 prize pool against other international talents. We thank our sponsors Reply, ASUS ROG, Isostad and Paintbull Milano (the largest paintball club in Italy), for hosting us and supporting our presentation video shooting.

Fabio Cucciari, CEO and co-founder of Reply Totem, commented: “The arrival of a player like Nicolò fully represents our mission at Totem. When we face the idea of joining a new title, our focus is to always represent excellence on both Italian and non-Italian stages. BBlade is a true Warzone genius and his recent earnings record serves as proof of his skills. It will be very interesting for us to approach this new scene and we are looking forward to his big debut at the Dubai LAN!” 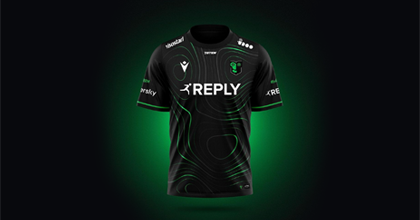 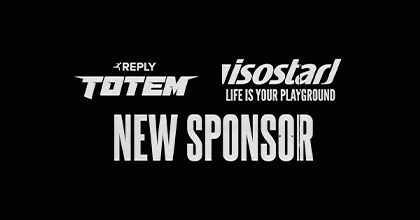