The deal is done: Reply Totem will re-sign the Brawl Stars roster! 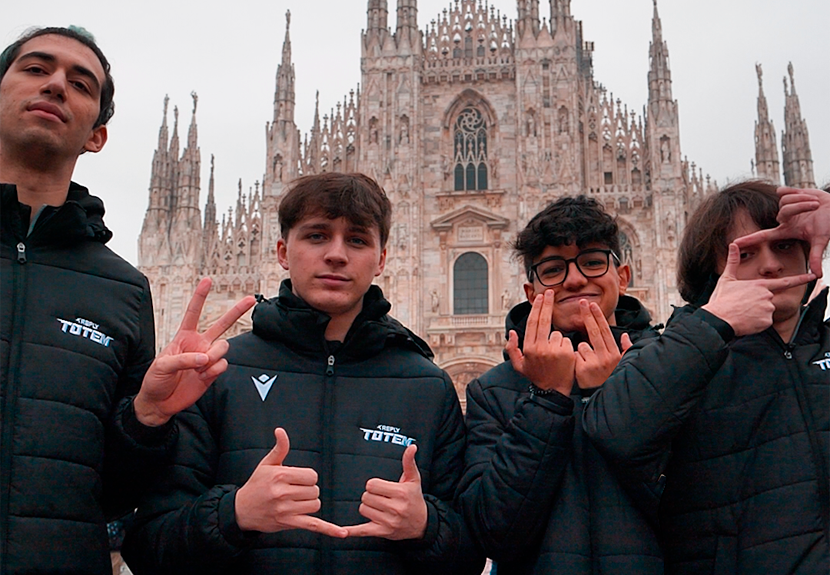 Coach Inso together with Maru, Maury and SoideBresa will continue to cooperate, preparing for another year of intense games in the name of Reply Totem.

An underdog adventure started on last year’s 27th of January, the first season of the Reply Totem squad was characterized by massive improvements on every aspect, deservingly pushing them from a national level into an international one. The much-awaited union of three prodigies proved to be the winning formula: a unique growing experience leading them to several top 4s in the biggest European tournaments against teams such as AC Milan Qlash and SK Gaming. This first cycle came to end with the biggest event of the year, the World Finals, a tournament which saw the maximum expression of their talent and hard-working attitude, resulting in a 3rd/4th place finish, dropping only a single series to the future champions Zeta Division.

History is in the making and it’s about to get even more exciting. Despite the recent departure of Analyst Canru, the rest of the squad together with the team is fully charged and ready to make the next step. What happened in the World Finals was only the confirmation needed that with the correct mindset nobody will be able to stop them!

Federico Morchio, Reply Totem co-founder recently declared: “A year ago we decided to make an investment for the future. Today we can be proud of what we have accomplished, and we are glad to re-confirm our investment as one of the top teams in the world in a game that represents both us and our roots as an organization.” 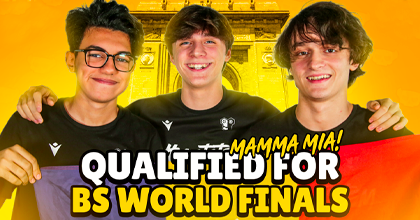 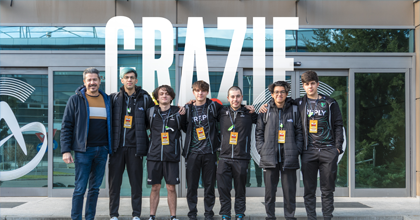 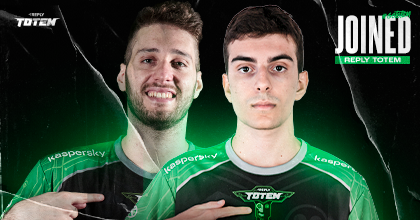