The success of the first edition of the Italian Royale Series 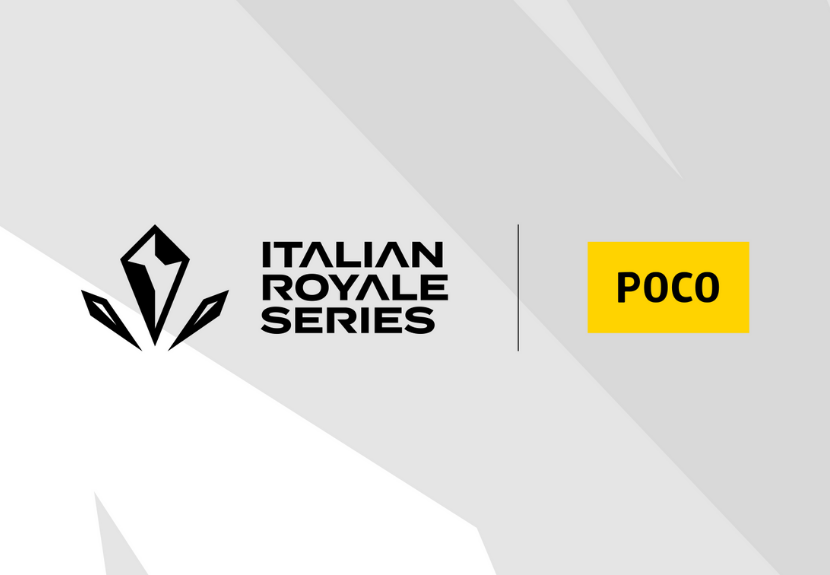 The first edition of the Italian Royale Series, the Italian Clash Royale championship created by Reply Totem in collaboration with POCO, ended on July 8, at the end of the two-day playoffs.

To triumph was Guanek, a QLASH player, thus winning the new POCO F4 GT and the huge prize money. A dream race for the Italian pro and “veteran”: starting not in the best way during the regular season, he managed to grab sixth place and the consequent qualification for the playoffs only on the last day. At the final stages he presented himself with another attitude, defeating first Youssef (Hell’s Legion), then DavideRooney (Reply Totem) and finally Keef (Hmble), undefeated until then, first in the final of the winner bracket and then in the final. To complete the podium and take home a slice of the prize money were Keef with a second place and Youssef with the bronze medal.
A story that is unbelievable for Guanek: retired from competitive by now in 2019, he wanted to put himself back to the test with the announcement of the IRS, in which he demonstrated how the flame of a champion never goes out.

A first season with a bang, with the Italian community responding loudly and positively to the tournament, for a title that had been missing for some time on the national scene. The collaboration of the publisher Supercell was not far behind and, given the welcome, the numbers and the success, it is now certain the arrival of a second edition to continue to push the growth of Clash Royale and, above all, of the esport in Italy.

Thanks to POCO for believing in Reply Totem from the very beginning to its first major tournament organizer event and for placing faith in the Clash Royale community and in the potential of mobile gaming. 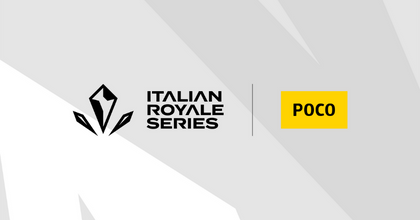 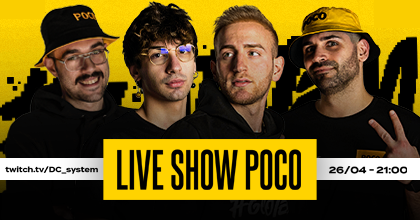