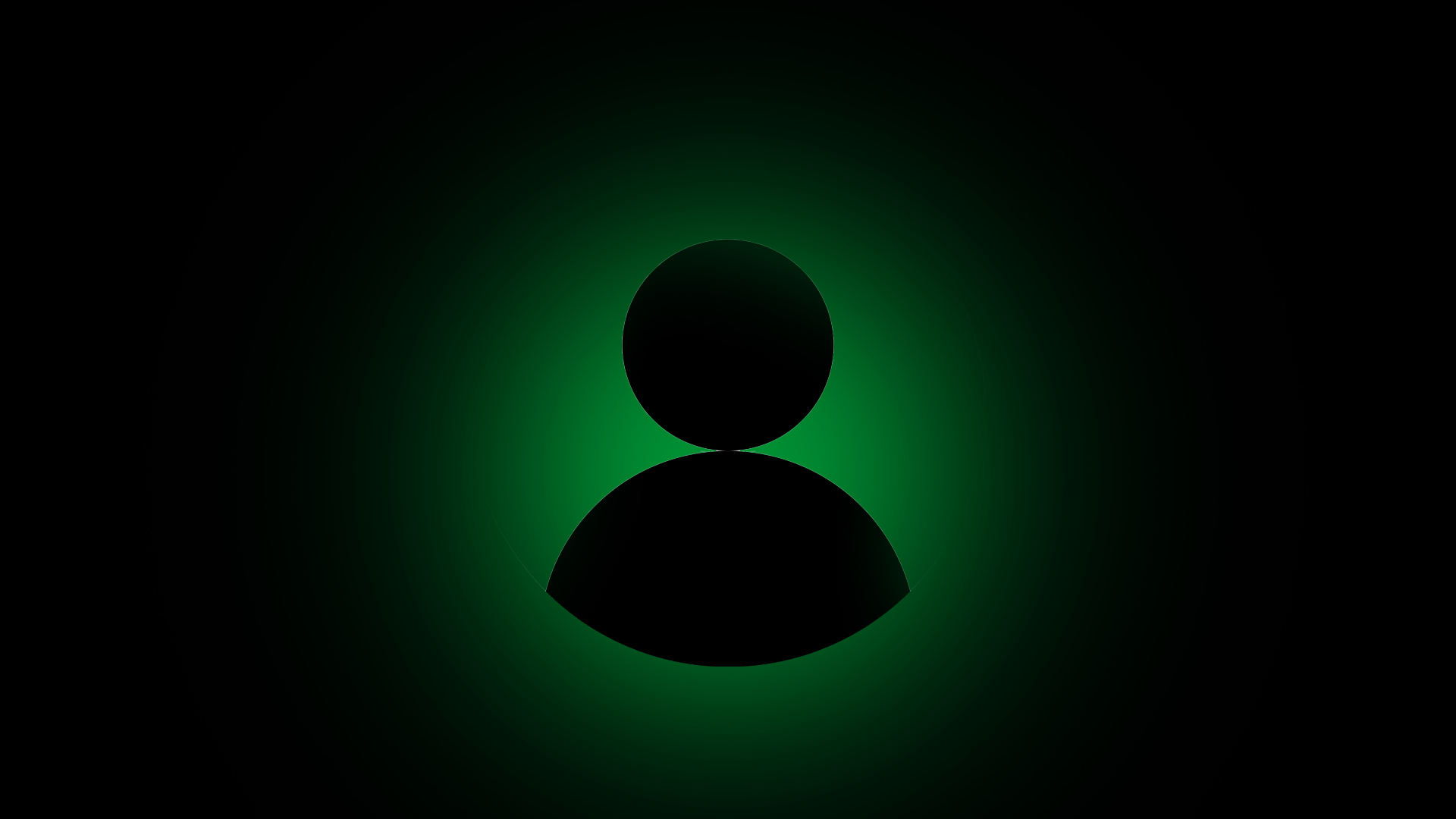 Giuseppe "#Peppe" Freda is a Clash Royale Community Manager for Reply Totem. He started his esports career at 18 as professional Clash Royale player, playing dozens of tournaments in Italy, Europe and the United States. Among the most relevant teams he played in QLASH, Misfits Gaming and for the Italian national team. In 2021 he worked as head of the Clash Royale Esport project for several national organizations until reaching the community manager role in Reply Totem in 2022.

Nicolas "Nico Ry" Marvuglia is a Clash Royale Community Manager for Reply Totem. He started his Esports Career in 2018 as a semi-pro player, then he decided to start working as a Coach. Among his work experiences there are: Personal Coach for most of his career, achieving important results nationally, Team Coach for 10Esports in 2021 and Coach of the Men's and Women's National Team in 2021 and arriving today in the role of Community Manager for Reply Totem. 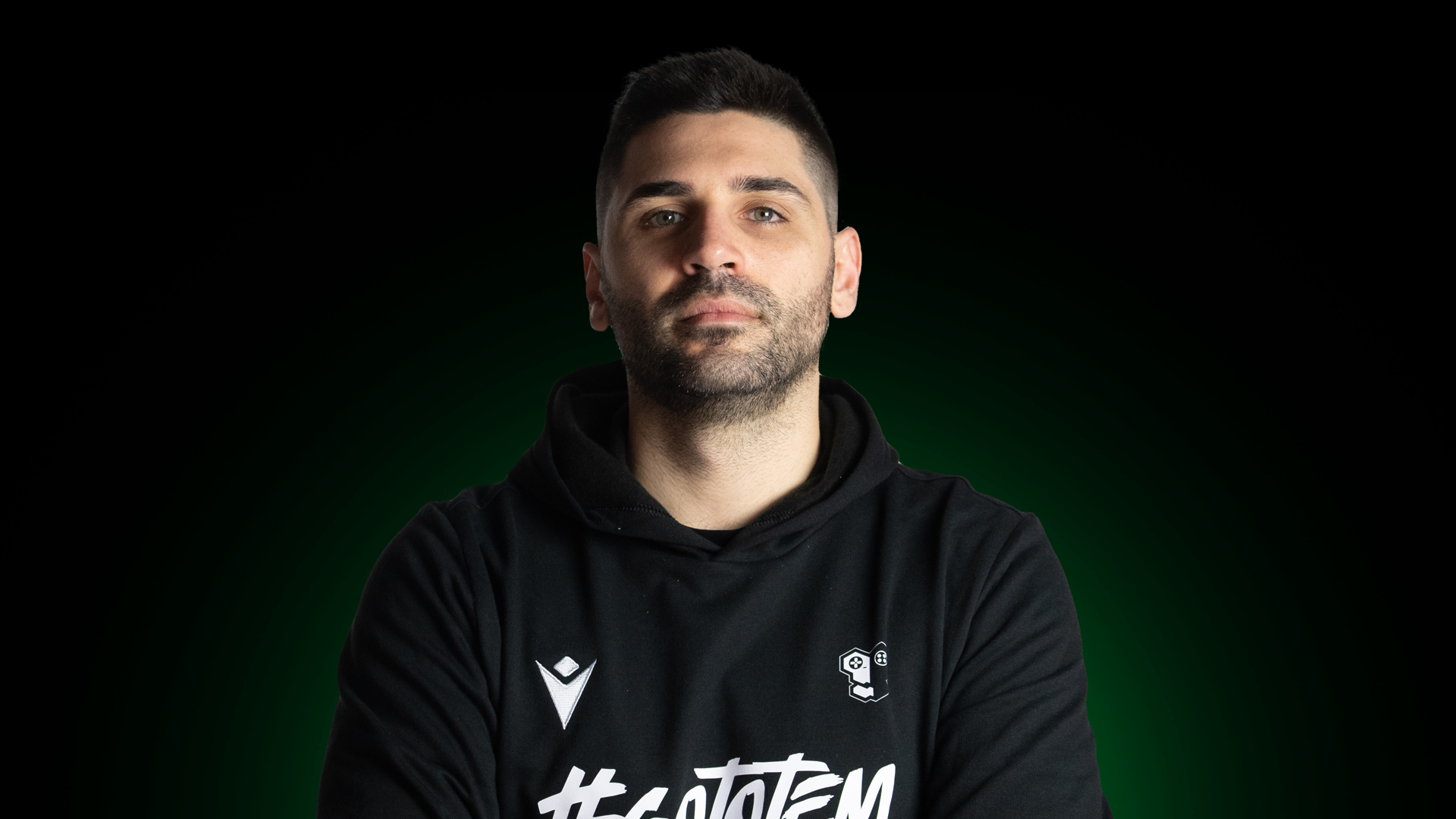 Diego “DC_System” Contò is the official caster for Clash Royale Italia as well as content creator for Reply Totem.Occasionally a player, he managed to get great results like Top 70 in the Italian rankings and he is constantly motivated to improve himself.His streaming career starts as an inside joke with his friends in 2018, ending up as a true second job and a passion shortly after. In his everyday life DC works in his family company, operating in the dentistry sector. 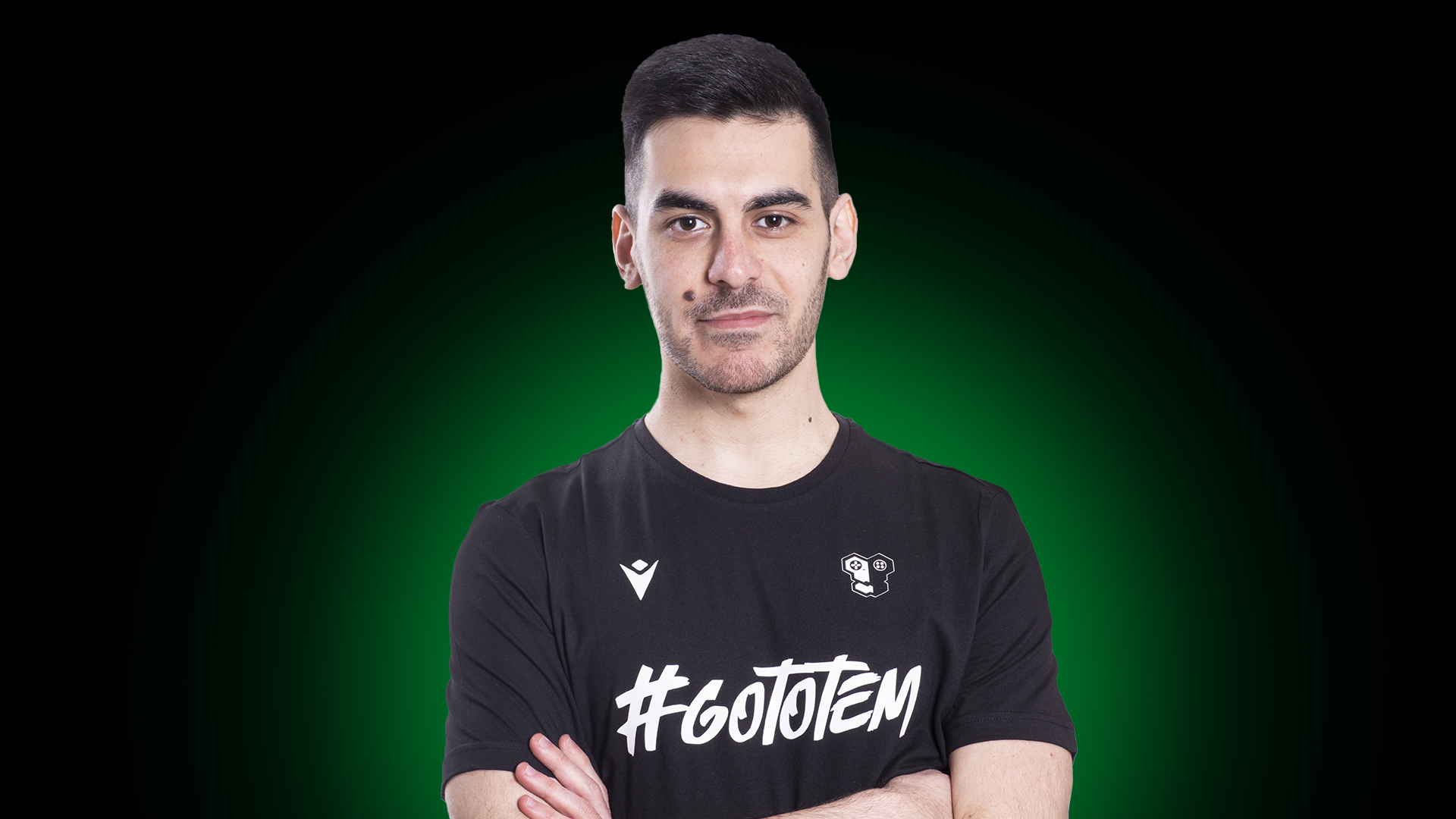 Luca "Klais" Morga is the official Caster of Clash Royale Italia and Content Creator for Reply Totem.He started his career in 2019 by creating content on Youtube, and then moving on to Streaming on Twitch in September 2020. Nowdays he is one of the most important Italian voices for the Clash Royale Esport, with perseverance and dedication he aims to always improve. 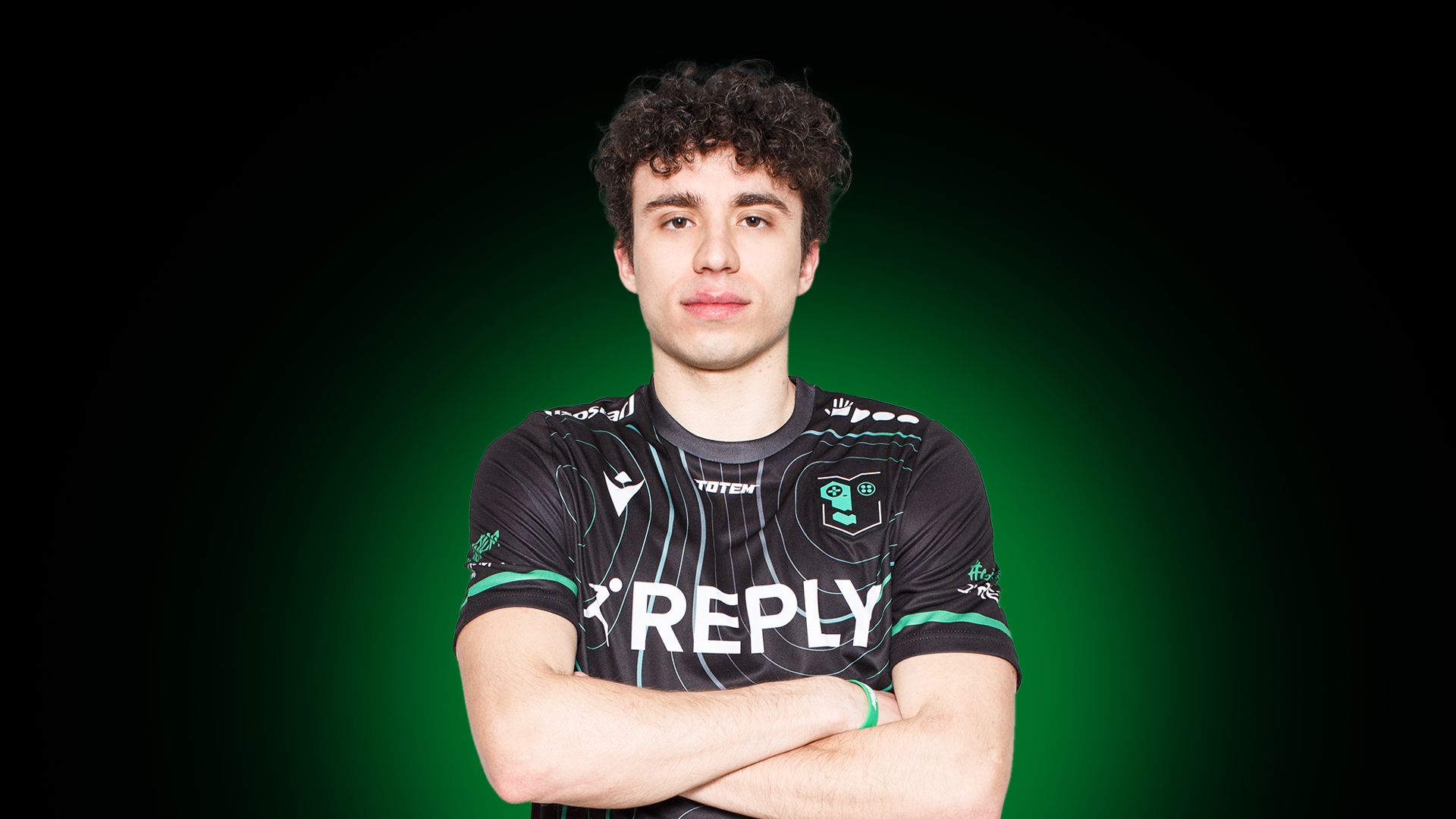 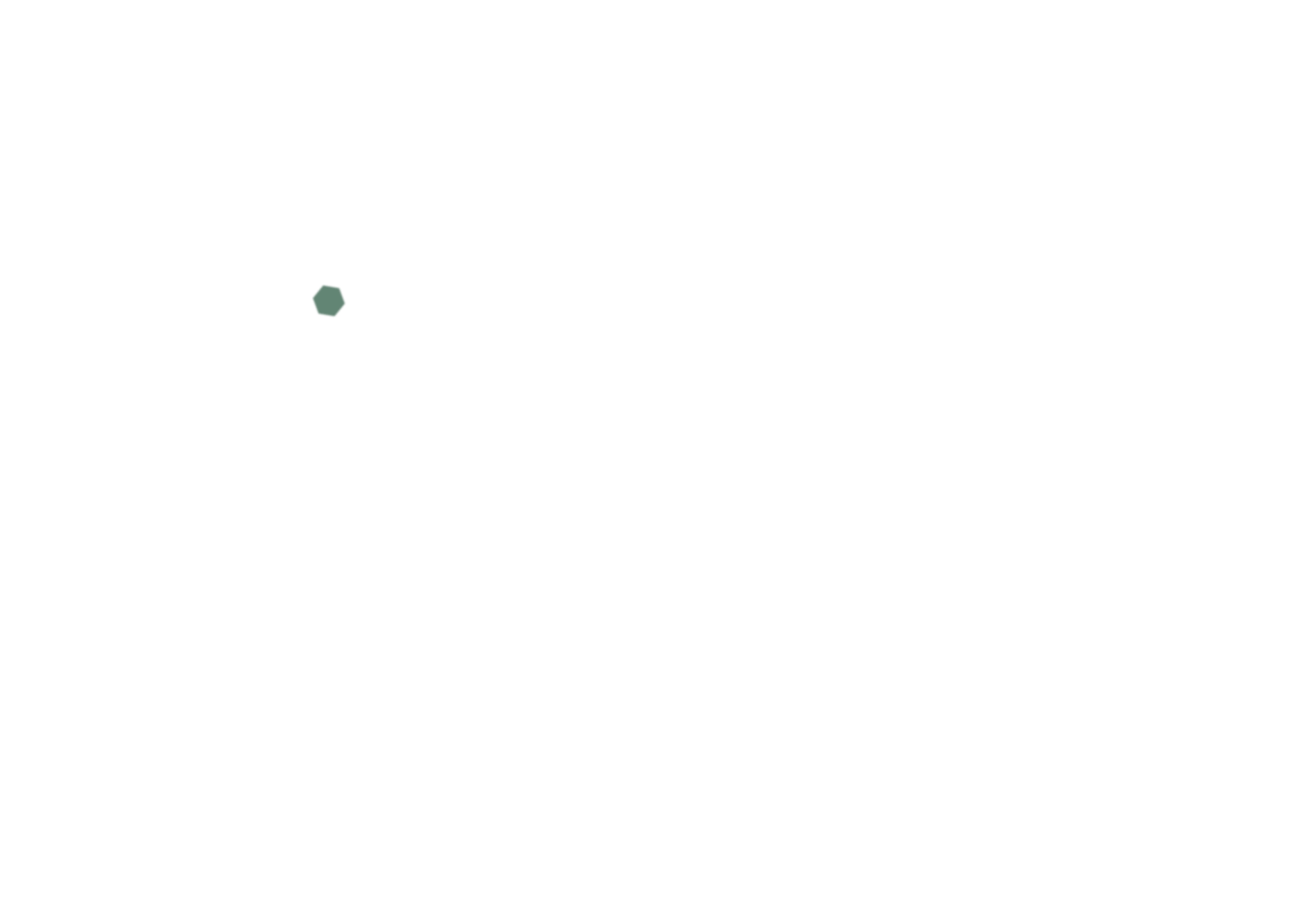 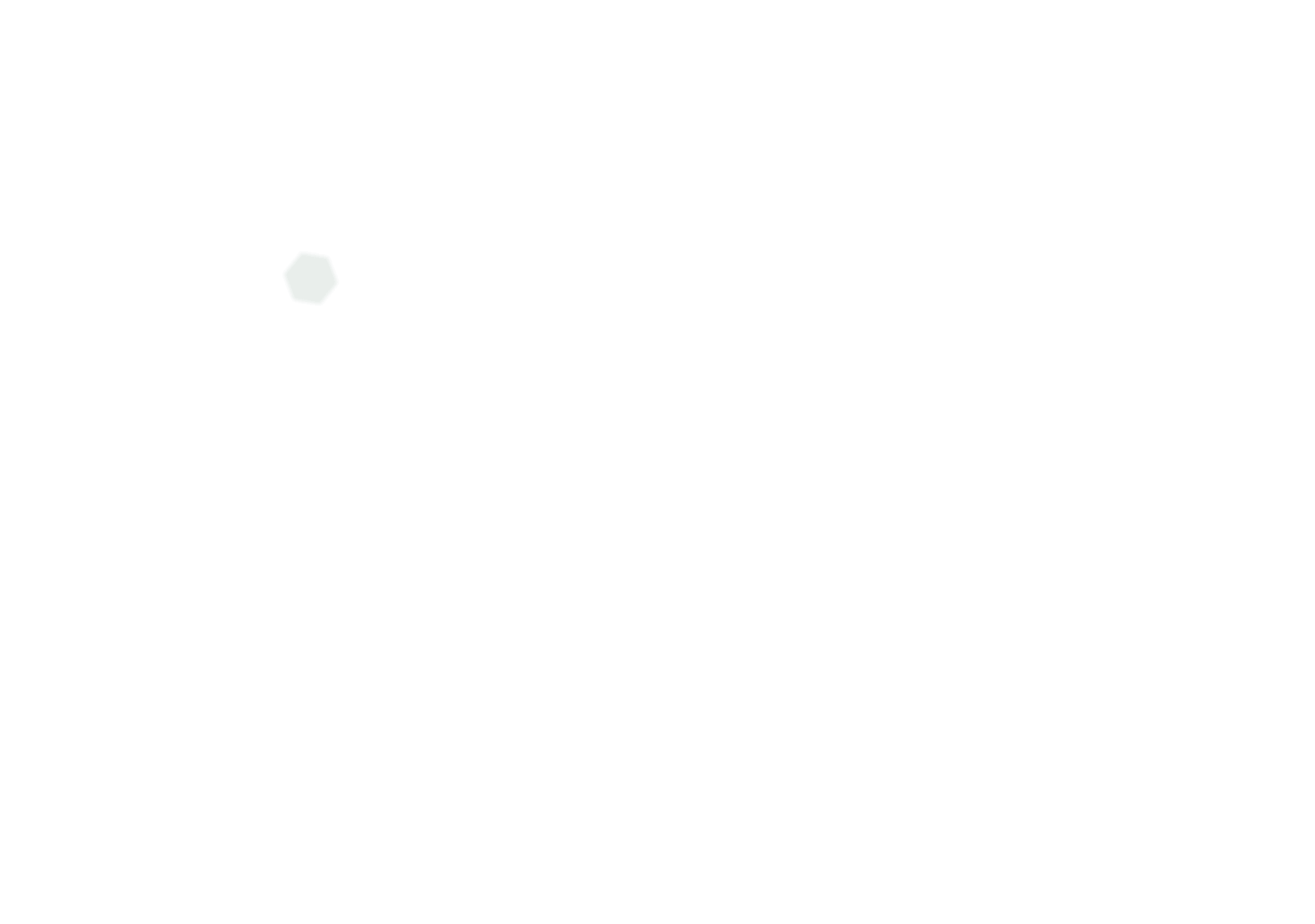 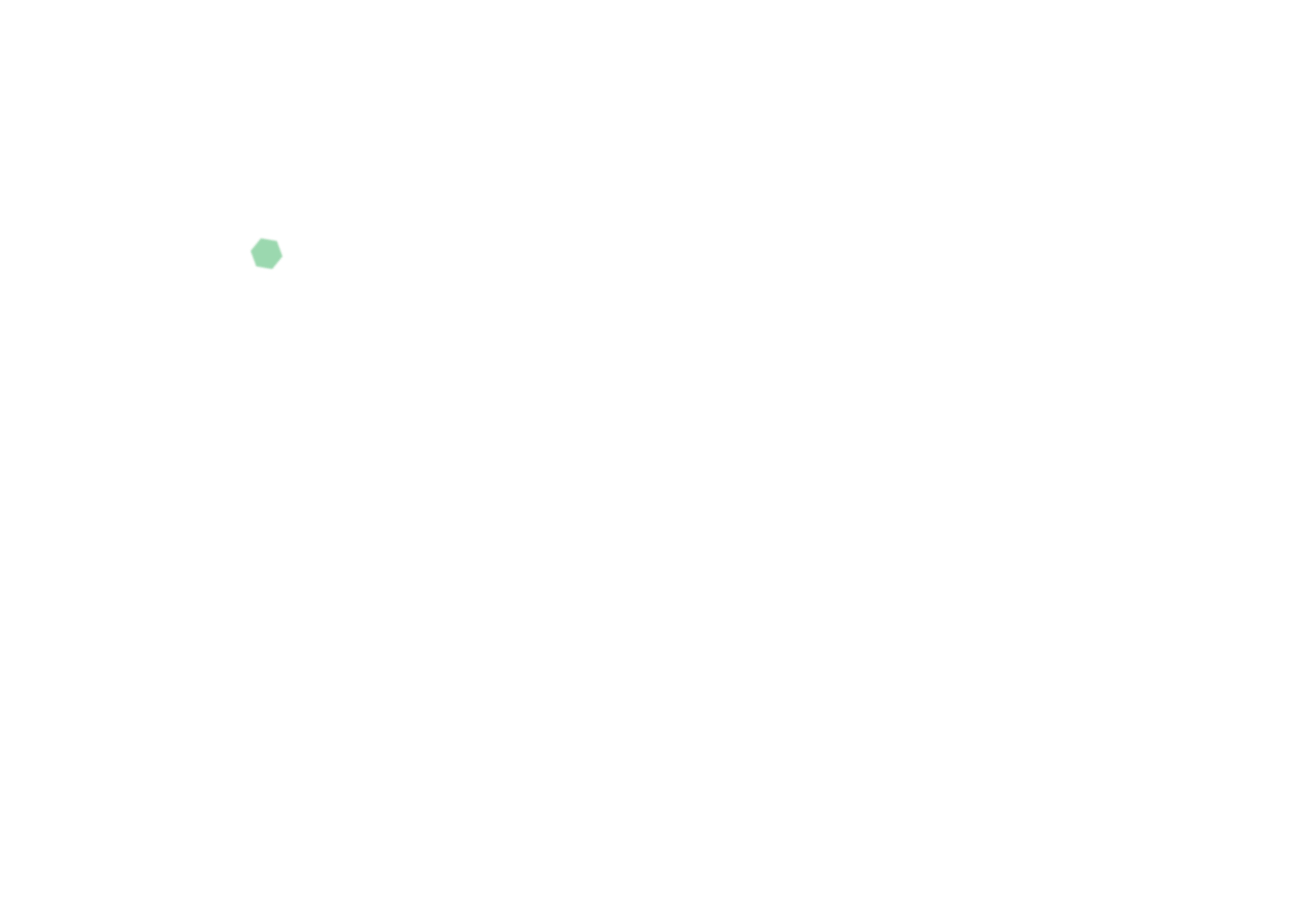 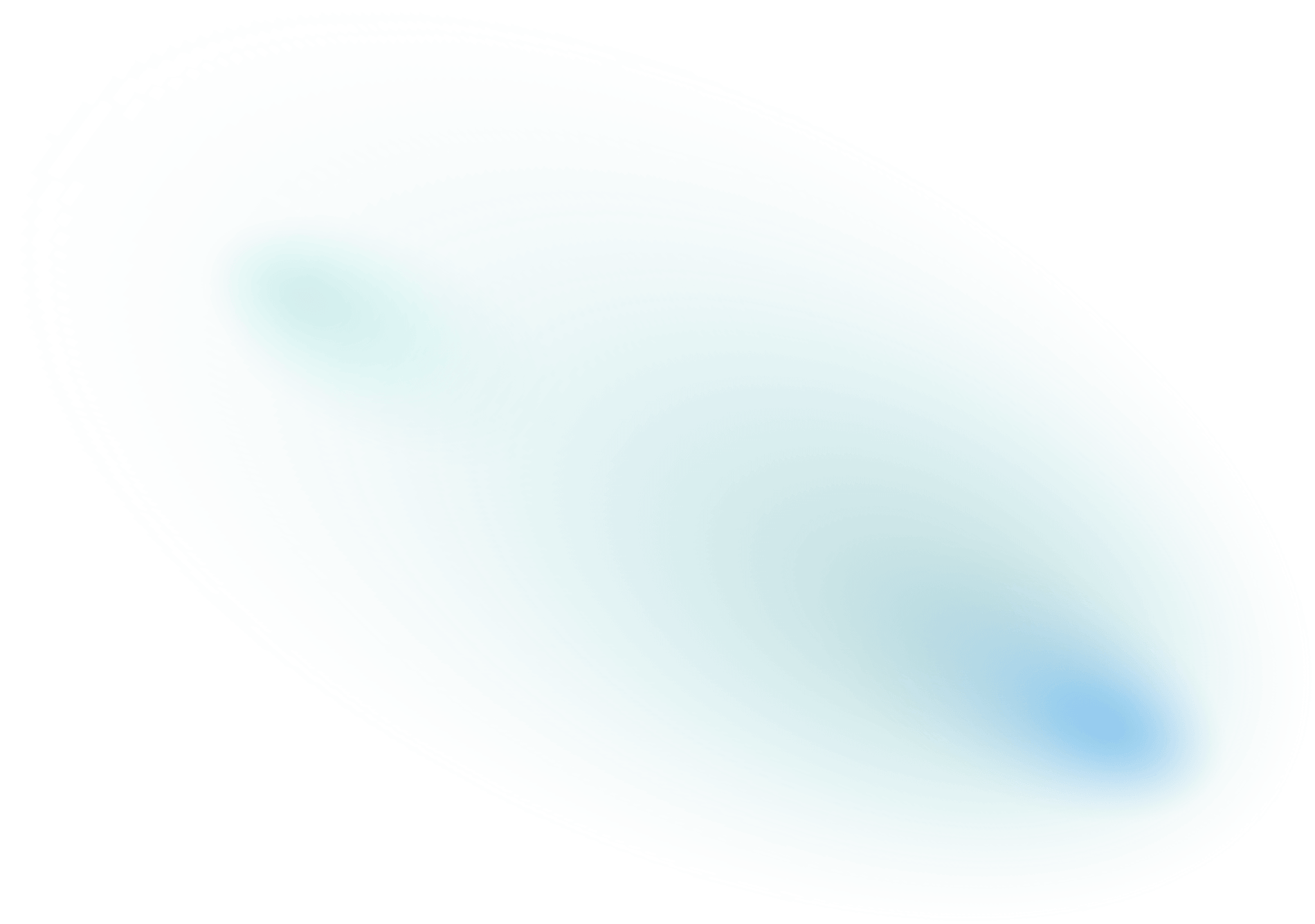 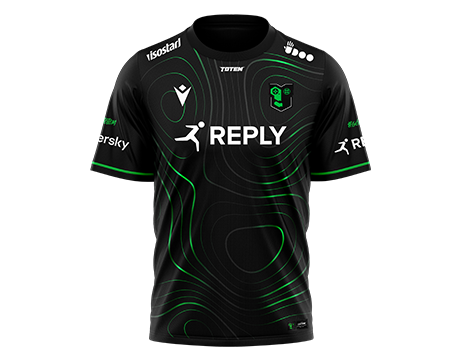