Reply Totem is ready to race with Rocket League 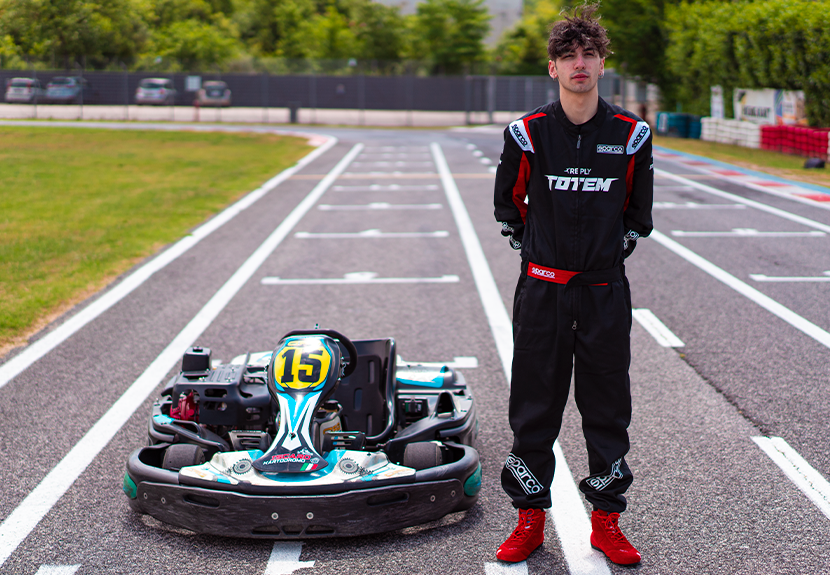 Pedicini as a Rocket League content creator for the Totem Family.
Despite being only 19, Giulio is already an established point of reference for the Italian community of the Psyonix Studios game.
Another big pillar makes his entrance into Reply Totem. It’s Giulio “Gladiator_rl” Pedicini, 19 Years old from Benevento, Rocket League streamer and content creator who created a lot of buzz around him in the last months with the winning combination of entertainment and skilled gameplay.
The introduction of “Gladiator_rl” will allow Reply Totem Esports to advance even further in its expansion, making a big statement in one of the most exciting and growing games both nationally and internationally.

Giulio Pedicini grew up with Rocket League. After closing the first season as one of the best players in Italy at Supersonic Legends rank, he started to attract a very strong and passionate community around him.
“Gladiator_rl” started off his career with a hidden identity, displaying a Guy Fawkes mask on stream from the famous “V for Vendetta” movie.
The big turning point came from the switch to PC from PS4, winning both the Italian Rocket Championship in the 3v3 mode as well as the freestyle tournament by Trinity.

“We were following Giulio well before this acquisition” declared Fabio Cucciari, co-founder and CEO of Reply Totem Esports.
“He caught our attention from the start, with his talent in entertaining viewers and extraordinary skill at the game”.
The addition of Pedricini to the team means that Reply Totem Esports wants to go strong on Rocket League. “We’ll surely not stop here: this is just the beginning. Rocket League is the perfect mixture of Football and Racing, two of the biggest passions here in Italy.”
From today, “Gladiator_rl” is therefore part of the content creator squad for Reply Totem Esports. A partnership that will include important technical sponsors like Sparco and Asus Rog Italia.